Because of the its international operations, SAS is exposed to the fluctuations of several currencies. Currency exposure is managed by hedging on an ongoing basis 40-80% of SAS’ deficit currencies based on a 12-month rolling liquidity forecast.

SAS has on balance a number of surplus currencies, with deficits mainly in USD. The reason for that is that expenses such as jet fuel, aircraft leasing and many spare parts are prices in USD. SAS’ main revenue currencies are NOK and SEK.

flysas "A glorious morning at the Tre Cime di Lavaredo in the Italian Dolomites. These three peaks looks so majestic from this vantage point. We hiked up here early in the morning to be able to catch the sunrise strike the side of these beautiful mountain peaks. This is the early morning blue hour, still with some faint stars present on the sky. A rather cold experience, the weather was clear and this resulted in temperatures below 0 celsius. Small ice crystals started to show up on top of cameras!" - Traveler @mbeiter tells his story #wearetravelers #flysas #Dolomites
flysas January 3, 2020 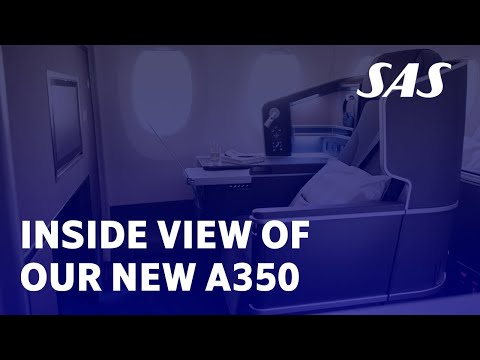 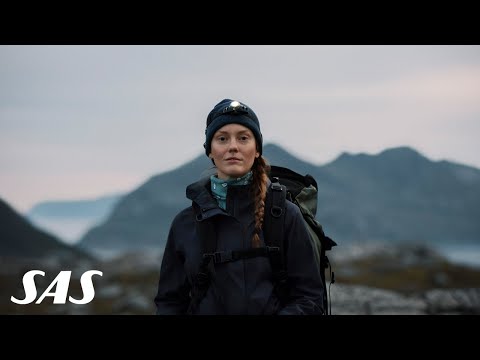 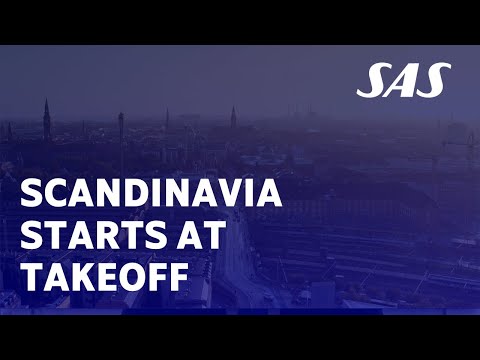