A museum was originally established in 1989 in the hangar area at Oslo Airport Fornebu at the same time as the formation of the DNL/SAS Historielag (the DNL/SAS Historic Society). It was built up through the efforts of a group of enthusiasts among retired and active SAS employees.

The establishment of the new museum in 2003/2004 is a result of SAS feeling a responsibility to document the history of Scandinavian civil aviation. For this purpose, the airline has entered a partnership with its three national historic societies and the latter undertake the day-to-day work on a volunteer basis. SAS absorbs the rental cost of the museum building and has also provided depots for museum exhibits in Denmark and Sweden.

The museum at Gardermoen is therefore more than just a continuation of the facility at Fornebu – it is a completely new and considerably expanded Scandinavian museum. It is run by a board that includes representatives of the SAS consortium and the historic societies. 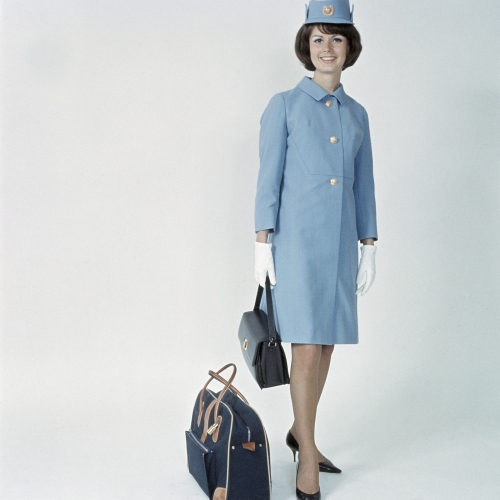