The Legal, Financial and Administrative Services Agency (Kammarkollegiet) has decided to extend the agreement concerning domestic flights with SAS until May 2023. The new agreement is an extension of the one that came into force in May 2021.

The procurement was carried out entirely based on environmental criteria such as the average age of the aircraft fleet, efforts being made to increase the proportion of biofuels and other sustainable fuels, as well as a commitment to the next generation of carbon-neutral aircraft powered by electricity and/or hybrid technology.

“We are proud and very pleased that Kammarkollegiet has decided to extend the agreement with SAS. This is the result of SAS’s long-term and ambitious sustainability work aimed at reducing emissions by 25 percent by 2025. We are continuing to phase in new fuel-efficient aircraft, and as a result, we now have one of Europe’s most modern aircraft fleets. The new aircraft will give our customers a more comfortable and sustainable way to travel,” says Karl Sandlund, Chief Commercial Officer at SAS.

SAS offers customers an attractive timetable which connects northern and southern Sweden and a network that improves accessibility to the rest of Scandinavia and the world.

The extension to the agreement will take effect on 1 May 2022. 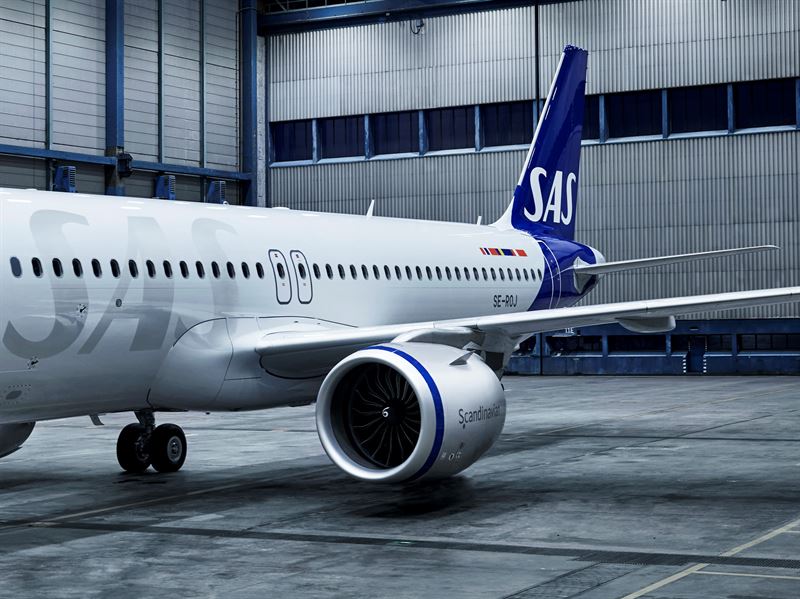