SAS presents traffic program for the summer with 120 destinations

In response to rising demand SAS is presenting a more extensive summer program with 230 direct routes from Scandinavia to 120 destinations.

The Copenhagen to Boston route is reopening, alongside the addition of a second daily departure from Copenhagen to New York, during the spring. In the spring and summer, there will be 150 weekly flights between Scandinavia and North America.

Demand for flights to Southern Europe continues to rise, and SAS is offering 500 flights a week to destinations such as Alicante, Barcelona, Nice, Malaga and Milan.

SAS is also opening a new route from Stockholm to Warsaw with two daily departures, as well as resuming flights to a range of destinations, including Birmingham and Hannover from Copenhagen, and to Edinburgh from Oslo and Stockholm. Up to 17 daily departures from Scandinavia to London are being offered.

A new route from Copenhagen to Kristiansand will be established this spring, with two daily departures. SAS is also increasing capacity on routes such as Oslo-Bergen, Oslo-Trondheim, Bergen-Stavanger, Stockholm-Luleå, Copenhagen-Aalborg, and between the three Scandinavian capitals.

All routes from the Scandinavian destinations 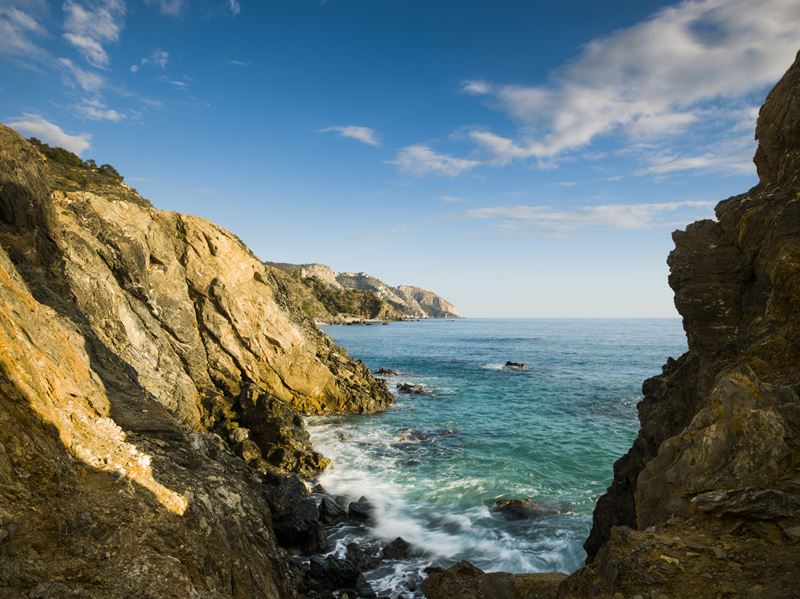 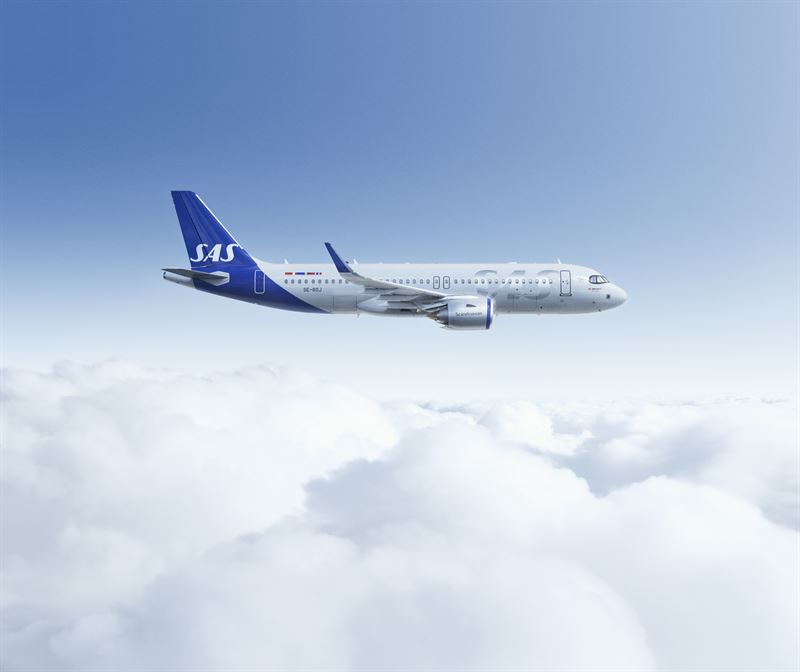