SAS continues to open new routes and schedules more flights to popular destinations. During the coming winter, SAS will operate more than 170 routes to 90 destinations.

SAS continues to see a general increase in demand for travel both to classic ski destinations and warmer holiday destinations. The winter program offers two new routes to Tenerife from Gothenburg and Oslo, with service on Sundays. More capacity will be added from Stockholm and Copenhagen to Gran Canaria and Tenerife on Saturdays and Sundays. In addition, SAS is returning to popular winter destinations such as Miami, Sälen/Trysil, Innsbruck and Salzburg.

The number of flights within Scandinavia are also increased: SAS will this winter fly 15 daily between the capitals in Scandinavia. In Norway, SAS will have up to 15 daily flights on each route from Oslo to Bergen, Stavanger, and Trondheim. The domestic winter program in Denmark will include SAS flying eight times a day between Copenhagen-Aalborg and in Sweden up to eight daily flights will traffic routes like Stockholm-Luleå and Stockholm-Gothenburg.

There is a continuous increase in demand on the US routes and SAS will offer about 130 departures per week on a total of 12 routes this winter - with SAS introducing its first winter season flights to Boston from Copenhagen. Full list of SAS destinations for winter 2022-2023 (November to March), SAS: 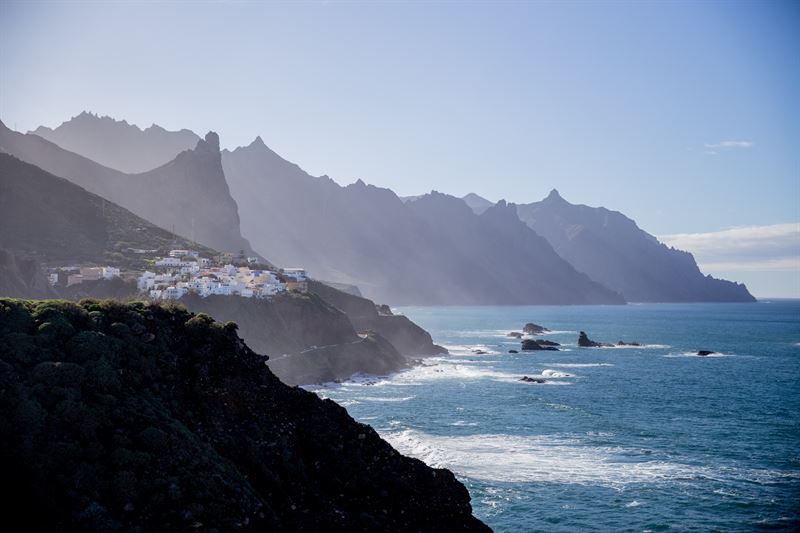