Commenting on the win, Mr Goh said: “We are elated to learn that millions of flyers around the world have put their trust in Star Alliance yet again and have recognised the exceptional value the alliance offers through their journey. As we celebrate our 25th anniversary this year, the recognition means even more to us.”

Mr Goh also took this opportunity to thank the unwavering efforts of the team and continued: “As we navigate through one of the most difficult periods for our industry, it is the grit and hard work of the Star Alliance team and the staff of our member carriers that has enabled seamless travel despite constantly changing environment. I receive this honour on their behalf.”

Star Alliance is dedicated to a multi-dimensional strategy to elevate customer experience, built on the pillars of digitalisation of the journey, unmatched loyalty benefits and industry-first innovations. Recently Star Alliance extended its network with the Intermodal Partnership model, which intelligently combines air travel with other transport ecosystems. Launched in July 2022 with the German rail network, Deutsche Bahn, passengers can conveniently book combined air and rail journeys on a single ticket.

Known as “the Oscars of the aviation industry”, the Skytrax World Airline Awards are independent and impartial awards decided through international customer voting. Passengers with over 100 nationalities participated in the 2021-22 survey, with 14.32 million eligible entries counted in the results. The survey was also provided in six major international languages.

Back in 2005 when the World's Best Airline Alliance category was introduced, Star Alliance was the first alliance to achieve the title, winning it multiple times in the following years. More recently, it held the top position for four consecutive years 2016-2019.

Edward Plaisted CEO of Skytrax said: "We congratulate Star Alliance and its member carriers on the award for the World's Best Airline Alliance once again, voted for by passengers across the globe. We also congratulate them on the coveted Best Airline Alliance Lounge recognition for the Los Angeles International Airport, sixth year running. This is a great achievement for the alliance, and a great source of pride for all stakeholders."

The Star Alliance network was established in 1997 as the first truly global airline alliance, based on a customer value proposition of global reach, worldwide recognition and seamless service. Since inception, it has offered the largest and most comprehensive airline network, with a focus on improving customer experience across the Alliance journey.

Visit our website or connect with us on social media: 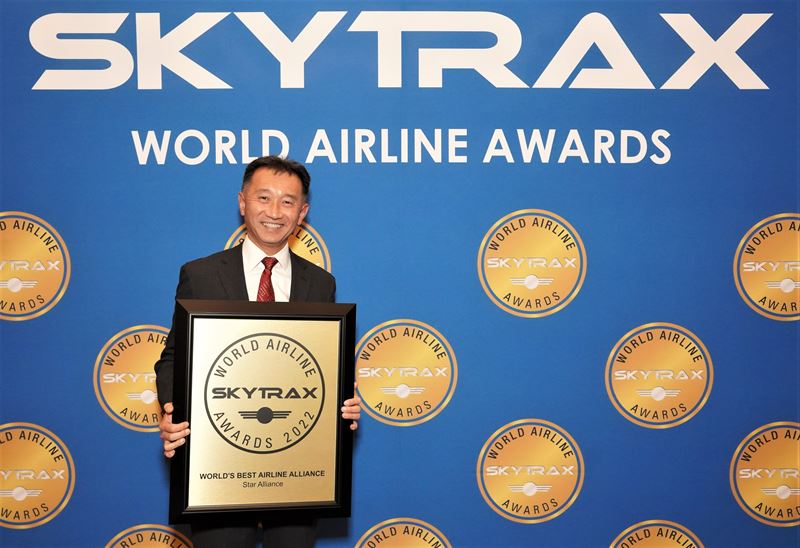